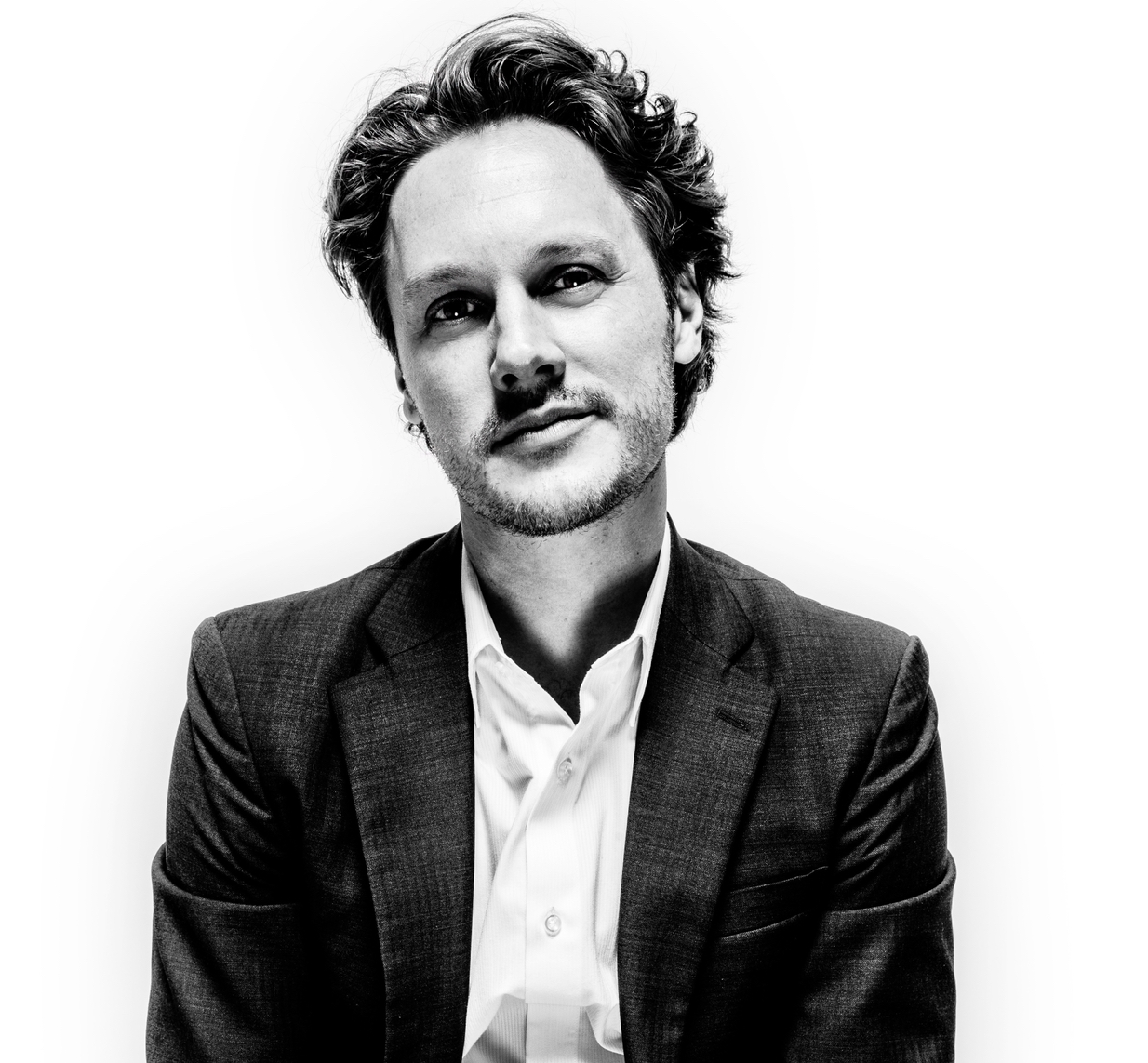 We sat down with Zachary Burr Abel (@zacharyburrabel) to discuss how he went from acting to traveling around the world blogging about points and miles. If you follow the @monkey_miles instagram account, you may be jealous of his travel companion.

Zachary Burr Abel Talks About the Future of Travel

Tell me a little bit about your journey. How did you get into points and miles in the first place?

I'm an actor and I've always been obsessed with travel. I went through a little bit of a setback with a back surgery that I just didn't recover from in the time that they said, and while I was kind of down and out, I went down this very deep and exciting rabbit hole of points and miles that I decided was really fulfilling, creatively. So I started a travel blog in the year that I was kind of out of commission and trying to stand upright.

So while I was dealing with pain, I was also figuring out that like, oh my god, I think I can travel the world for next to nothing. And then it's just been sort of a snowball of fun, exciting travel and building an online business. And like meeting you guys at Chatflights, Spencer Howard [from Straight To The Points] connected us actually, so it's been fun meeting people, going to conventions and meeting like minds. There's so many different backgrounds of people in this community.

Do you feel things are basically as they were when you started, or have there been shifts over the years?

Well, I think that it's gotten considerably more difficult to find award space, that’s for sure. I think the algorithms have shifted and gotten more efficient, it used to be more transparent in terms of what awards would cost and how to find the space. Things like married segments and dynamic pricing have made things quite a bit more difficult.

But at the same time I think that's where your expertise and companies like Chatflights comes in. Staying on top of all of that stuff, the banality of it for most people is overwhelming and it's just like, I just want to get it done. And so if you have experts that build a rapport and have a great relationship with their clientele and are able to execute, like that adds a lot of value I think.

Related: Variable Award Pricing: The Good, The Bad, and The Ugly

You said you would go and travel for free after your convalescence, Did you go off on a few of those dream trips?

I've basically traveled since it's become my full time job. I mean, I still act, I still get hired, but it shifted from where I was working nonstop as an actor to now as a travel blogger and building that business. Up until 2020, I was flying 100-150,000 miles a year, reviewing hotels and destinations, etc. So I was traveling multiple weeks out of the year while still being based out of Los Angeles.

It comes down to how well you can access your audience I think, and then build affiliate relationships. Because you're not going to be able to pay bills off of Google ads. So for me I was trying to do other things while scaling up, like doing award bookings for clients as a tandem to the content business.

‍Enter TikTok where you have a massive following, Did that change things for you?

Yeah I mean TikTok was the biggest shift. I don't know if you follow Gary Vaynerchuk at all, but I'm a huge fan of his. When I started my blog, the blog space was already really saturated to a certain degree, with established players like The Points Guy, Million Mile Secrets, One Mile At A Time and some of the bigger Boarding Area blogs. So for me it was like I found a niche in this fun, playful space. And then certainly with award booking clients and consulting in Los Angeles through relationships I had in the entertainment industry, and all these elements put together, that’s how I scaled the business to a certain degree.

So with TikTok, it's been a tremendous amount of growth at one of the strangest periods of my life where I sort of just leaned into it, because there was no one doing this. It’s as if you would've started a blog in like 2011 or 12, you would have been so new to the space. And I was like two, three years after that, but now with TikTok, I think even with Instagram and YouTube, I think those algorithms are now having to shift to keep up with TikTok and it has disseminated it. TikTok has taken my business to a whole other level. I think also because I was doing it when nobody else was traveling, and I definitely got a lot of heat in the beginning because I was putting out interesting travel based content.

But for me I sort of looked at it and was just like, Are we never going to travel again? Why can't we just be hopeful that this is going to pass? And then there was this period sometime last year where there was just a shift and I was like, this is the time. And I sort of just went full on into TikTok and I think that I was able to do it in a way that worked because I kept to my three tenets, meaning if I can educate, entertain, and inspire, then I think that that will resonate. And it worked!

Related: Europe Opens: Where to Fly and When to Book

Let’s talk about travel, What are some destinations you would go back to?

Japan. A hundred percent. Yeah, wow, I just think it's there are some places that you go to where you really feel it's culturally so different from where I've grown up in America. And so I think going to those places, you can just learn a lot if you’re open to it. I'm drawn to Asia and the Middle East for some reason. I don't know if it's some past life I had, I have no idea, but I love going to these places where I can learn and glean so much perspective and insight from how other people live their lives. Things like their amazing food, I think that it's a different level of hospitality and I’m really drawn to that.

‍Lastly, How will we travel in the future do you think?

I think hypersonic and supersonic stuff is pretty interesting. I think you'll progressively see first-class probably get done away with to a certain degree. Although I think what we knew as first-class in the past will morph into something different like four really exclusive seats. But I think the big shift will be in the business classes, which are now becoming so incredible that maybe we’ll see some kind of a mixture, like what EVA is doing where you basically have a first class experience in a fairly dense business class cabin, but it’s still the pajamas and amazing champagne.

I think the other big thing is the Airbnb concept. I've had a lot of discussions with them, I think people are gonna gravitate to that versus hotels. I think that there's going to be some leveling out effect of COVID in terms of over-saturation of hotels. I think a lot of people are going to decide to rent houses coinciding with the best flight redemptions. Unless you’re going to like the Maldives where you don’t really have a choice but to book a hotel, I think people are going to gravitate more towards renting houses.

If you haven’t already, check out the Monkey Miles blog for tips on earning credit card points. And if you need help redeeming your points to fly in premium cabins, start up a chat with our award travel experts at any time.