Europe Opens: Where to Fly and When to Book 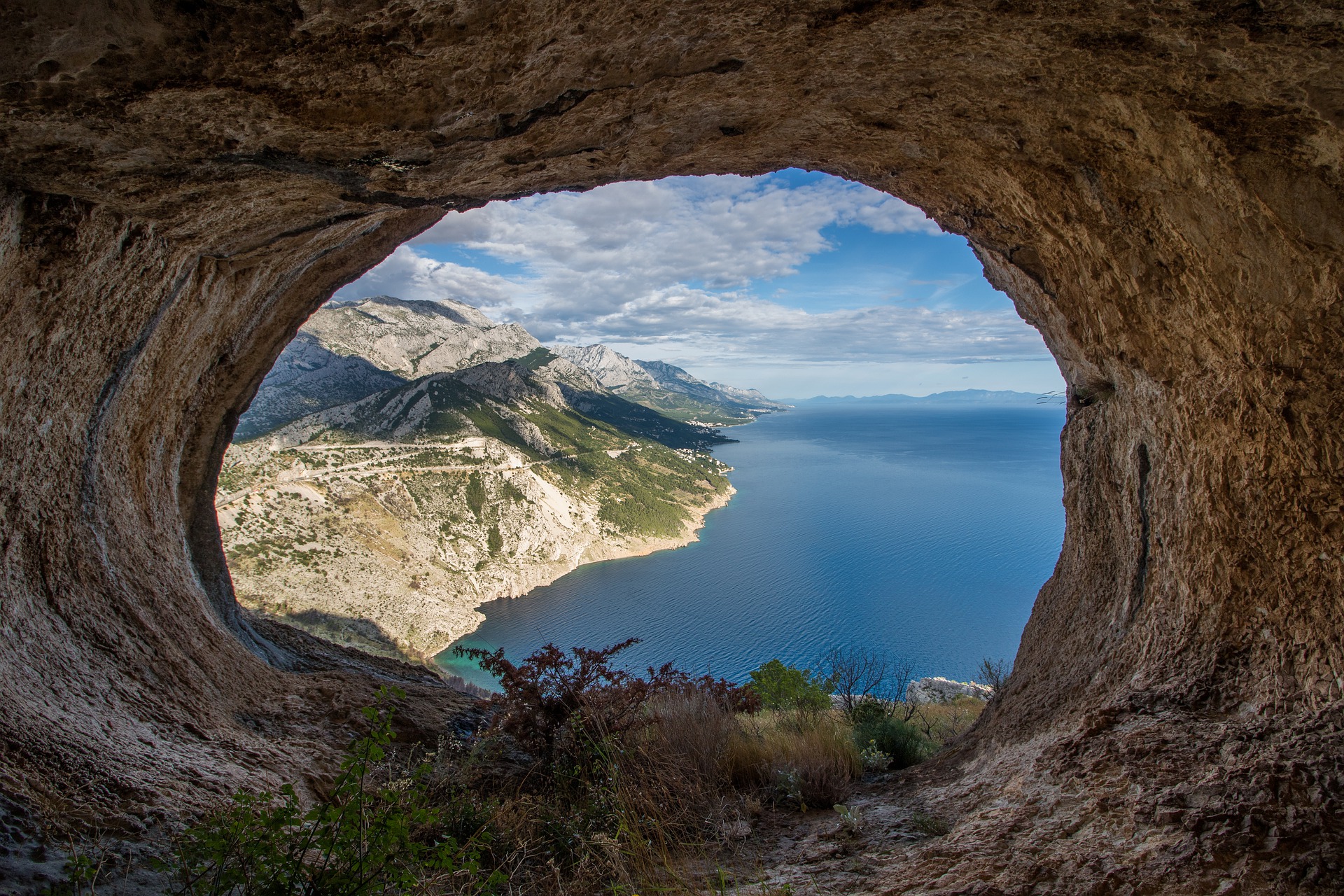 After a year-long halt on international travel, the European Commission has finally taken the step to re-open its borders to non-residents who have been fully vaccinated or have recently recovered from Covid-19. Those who don’t fulfill these criteria will still be able to enter with a negative covid test.

Summer Travel to Europe Will Be Possible

The 27 member countries have not yet settled on a date for when the current travel restrictions will end, but many reports point towards the 1st of June, which is the same date as the EU plans to roll out its vaccine passport for its own residents.

Some member countries have already opened their borders to Americans, namely Croatia and Greece.

Croatia opened its borders for fully vaccinated travelers from any country in early April. Travelers will be able to forego testing by presenting proof of vaccination. Greece followed shortly thereafter by opening its borders to fully vaccinated Americans on April 19th. A negative PCR test taken, at most, 72 hours prior to arrival is accepted for entry in lieu of a vaccine certificate.

The airlines have quickly reacted to the news with United, Delta, and American adding flights to Croatia and Greece, though scoring an award seat on these flights will not be easy as demand is expected to be high.

How to Fly to Europe on Points and Miles This Summer

For those looking to fly to Greece on points and miles, the best bet would be to fly on Emirates' nonstop service from Newark to Athens. Availability at the saver level is scarce but some openings are available during the summer months. Other destinations in Europe still have some decent availability via all three major airline alliances. If you have a points balance in the 100-150k range per person, here's a taste of where your points can take you this summer for round-trip flights in Business Class.

With Star Alliance, there is still a good amount of availability to Europe in Business Class. While the nonstop routes from the US to Greece, Spain, Italy, and Croatia have very few award seats available, there are still plenty of options with Lufthansa Group via their hubs in Frankfurt, Munich, Zürich, and Vienna.

TAP Air Portugal is also showing decent availability from a few US cities to its hub in Lisbon, where you can find onward connections throughout Europe, though it may require longer layovers than when connecting via other European hubs. United has some saver seats available for summer travel on its nonstop routes to Germany, where you can connect all around Europe on partner airline Lufthansa.

Star Alliance flights can be booked with the following frequent flyer programs that are all partners of at least one of the four major banks and credit card issuers (Amex, Chase, Citibank, and Capital One).

Related: Amex Points vs Chase Points: Which Are Best to Book Flights?

With Oneworld, the airline with the best availability is British Airways. We’re seeing available seats on many dates throughout the summer from the US to London. Onwards from London, it’s possible to connect to destinations in southern Europe such as Madrid, Barcelona, Ibiza, Athens, Rome, Milan and more. Worth noting though is that British Airways charges high fuel surcharges on award tickets so you may want to factor that when making a redemption.

Cheaper options that can be booked are with Iberia from New York, Boston, Chicago, Miami and Los Angeles. Availability can be hard to come by and during the month of July we were only able to locate a handful of dates from the above US cities. The biggest benefit with flying Iberia is the low taxes and surcharges as well as the fact that Iberia has nonstop service to Madrid, with quick onward connections to other cities in Spain, Europe, and North Africa.

American Airlines is also a Oneworld partner, though award availability at the saver level is not as consistent. Fewer seats are released at the saver level to Oneworld partner airlines than to its own members. American uses variable pricing on its award tickets to a large extent, but if you’re using AAdvantage miles it’s possible to find Business Class redemptions for 57.5-70k miles per person, each way, to destinations such as Paris, Madrid, and Barcelona. Athens can also be found via London with AA on the long leg and British Airways for the connecting flight. The nonstop JFK-ATH flight, however, is very pricey at 300k each way.

Amex, Chase, Citibank, and Capital One partner with the following transfer partners to book the above flights.

In addition to the above, these flights can also be booked with AAdvantage miles and Alaska Mileage Bank, though these programs don’t allow points transfers from the major credit card partners.

We’re seeing some excellent availability for Business Class seats to Europe on SkyTeam partner airlines — even for peak summer travel. Using SkyMiles to fly on Delta flights will cost a lot of miles, but you can fly on the exact same flights to places like Paris, Amsterdam, Frankfurt, Dublin, and Madrid by transferring Amex, Chase, or Citibank points to Virgin Atlantic Flying Club and redeeming them for as little as 50,000 miles each way, per person, in Business Class.

Air France/KLM Flying Blue is also showing excellent availability on flights further into Europe such as Warsaw, Stockholm, Copenhagen, Oslo, Budapest, and Dubrovnik, as well as on its nonstop flights to both Paris and Amsterdam. Pricing is dynamic, but we’re seeing some routes at the lowest level of 53,000 miles each way, per person, in Business Class. It fluctuates slightly depending on departure and destination, but there is decent availability in the 53-72k points range each way for Business Class.

You’ll pay slightly higher taxes when redeeming through Air France/KLM Flying Blue than through other programs like Delta and Virgin, but the availability at the lower points price may make it worthwhile to pay a little extra in taxes/fees to get where you want to go in comfort and efficiency.‍

Amex, Chase, Citibank, and Capital One points can be transferred to at least one of the following programs to book flights on SkyTeam airlines.

Booking In Advance Is Recommended

Seats are likely to sell out quickly once re-opening plans firm up, so we'd suggest booking soon to lock in these low redemptions for peak summer travel.

While the EU plans to have its borders open by the summer, every member country ultimately decides on whether or not to impose entry restrictions. France has set a date of June 9th to allow foreign tourists entry. Others haven't set a specific date as of yet, but we expect countries such as Italy, Portugal, and Spain to be open for vaccinated Americans this summer, while others may still choose to restrict non-essential travel.

Either way, booking a flight now poses little risk if you do plan to take a trip at some point in the future, as many airlines still have flexible change and cancellation policies for points bookings.