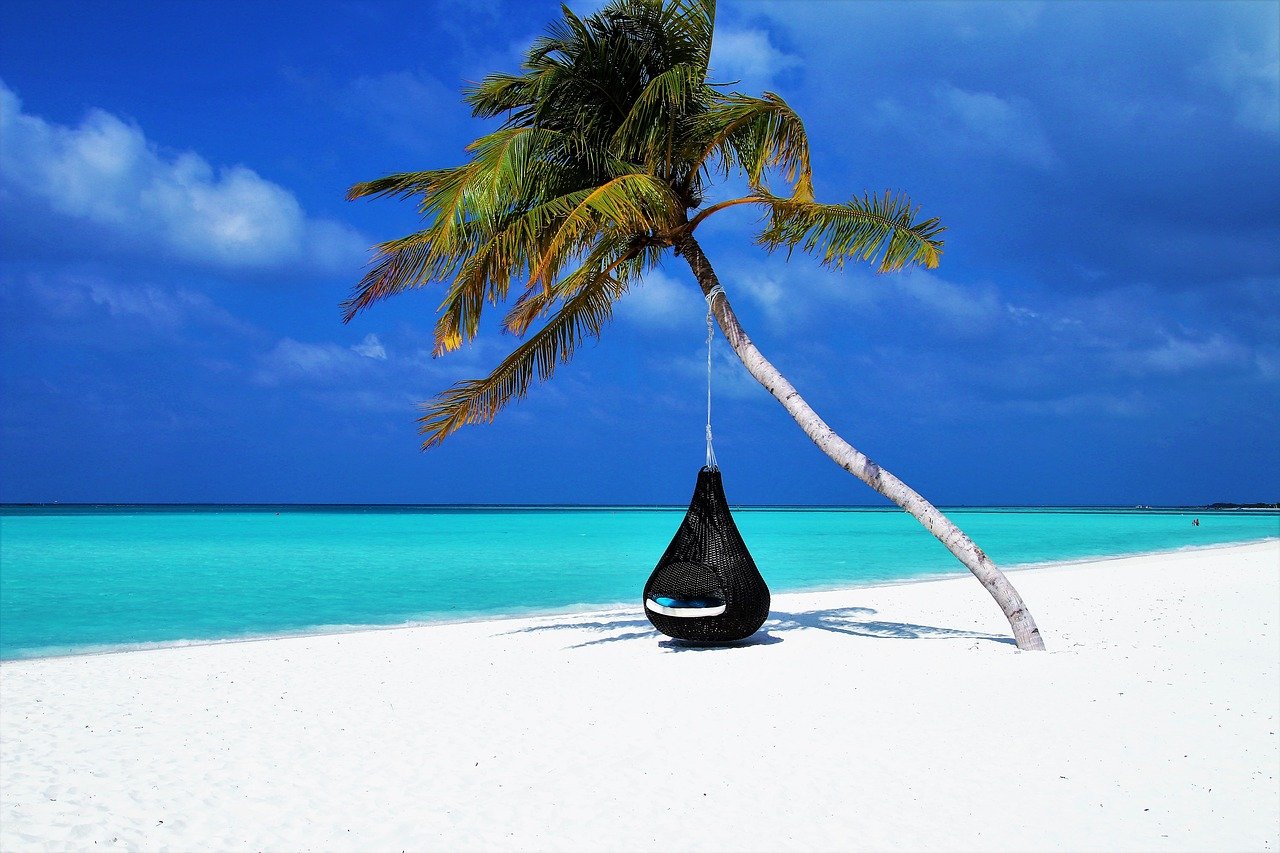 While there’s no right or wrong way to use your miles and points, there are some clear distinctions to be made between the two schools of thought.

Those who use their miles and points to save money are typically people who don’t travel much internationally, but rather those who fly mainly domestic, usually with family and during peak holiday seasons. Traveling to Florida as a family of four can get really pricey during the summer, where a round-trip from most parts of the continental US can cost upwards of $500-700 per person.

Paying $500-700 for an economy class ticket within the US is something that most people try to avoid. And while the price may be high, it’s not prohibitively expensive for one person. When traveling as a family of four, however, the cost quickly adds up and you will be looking at paying $2,000-2,800, which, depending on your budget, may add a dent to your bank account. In instances like these, it’s certainly tempting to use your hard-earned Amex points to rid yourself of the financial burden, despite knowing full well that the points are better spent on more aspirational redemptions.

While the money saver isn’t a full on points nerd, they do have some knowledge about the value that can be achieved using miles and points. They have, however, made the conscious decision to not go out of their way to fly the best first and business class products, but rather prioritize their time and wallets.

The aspirational traveler is typically a person who’s “in the know”. Someone who understands the ins and outs of miles and points and who will go out of their way to extract the best possible value from their points. An aspirational traveler usually travels alone or as a couple and has a clear cut plan on what their points will be used for. Traveling without kids eliminates the constraints of school holidays enabling the flexibility that’s needed to book those hard to get first class seats. If faced with the dilemma of spending $500 for a domestic ticket or redeeming 50,000 miles, the aspirational traveler wouldn’t bat an eyelid at booking the ticket with cash.

In many ways, the aspirational traveler can be seen as the polar opposite of the money saver, as they will more often than not find themselves in situations where they spend more money than necessary for the sole purpose or accumulating, preserving, and, sometimes, when using their miles and points. This ties us into the next dilemma.

When Maximizing Value Goes Too Far

There’s a saying that goes: ”You would be surprised to know how much someone is willing to pay for a free flight.”

When it comes to maximizing the value of our miles and points our only point of comparison is the cash price of the ticket or hotel stay, and while a first class plane ticket or a week at a luxury resort in the Maldives may cost $20k on paper, we sometimes may ask ourselves whether the prices asked reflect the true value? More often than not the asking prices don’t match up with the actual value as very few people actually pay full price for a first class ticket, and many luxury resorts in the Maldives sell at significant discounts through package rates.

Oftentimes, the most aspirational redemptions will also require some form of payment in addition to the points. In the case of award tickets, some frequent flyer programs pass on the full amount of the taxes and fuel surcharges to the customer.

One rather extreme example of this is for first and business class flights on Lufthansa Group or British Airways. On flights departing the US, taxes and fuel surcharges can amount to upwards of $1,500-2,000 per person for a round-trip.

In the case of Lufthansa, where its first class is by many considered to be among the best in the world, you can expect to pay $2,000 in taxes and fuel surcharges for a round-trip first class award ticket from Los Angeles to London via Frankfurt when booked with Lufthansa Miles&More, which is the only program that allows access to these seats far in advance.

Two thousand dollars is not exactly chump change and while it still represents an 80% discount off the flight’s retail price of $10,000, it’s still worth asking yourself whether you’re really getting value from your miles. For comparison, a business class ticket on the same flights from Los Angeles to London via Frankfurt in mid-July 2021 will set you back $2,700 and earn you miles in the process. When factoring in the cost of acquiring the miles, be it through credit card spend or actual flying, parting ways with $2,000 and 182,000 Lufthansa miles may not be such a good deal after all.

Related: Last-Minute Award Travel:  How to Fly in Style on a Whim

Another example that I encountered personally was when redeeming Hilton Honors points for the Waldorf Astoria Maldives. This property is by far the most aspirational property in the Hilton portfolio and it’s known to be notoriously difficult to book with points at the standard level. In late May of 2021, the hotel released standard level redemption rooms for nearly every date in the spring of 2022.

Naturally, I was quick to book a 6-night stay over the Easter weekend for 600,000 points. An amazing deal considering that the same room would have retailed for over $20,000. The Maldives is by no means a cheap destination and these resorts are masters at charging overinflated prices for just about everything. Transfer from the airport to the resort? That will cost you an extra $900 per person, and you aren’t allowed to arrange your own transport. 3rd person joining? That’ll be $400 per night. And, lastly, since our stay was over Easter, a mandatory gala dinner supplement is charged at $500 per person. This is, of course, before the cost of meals and activities on site.

In total, we were looking at spending $6,600 for the 6-night stay for three people, in addition to the 600,000 points. While $6,600 is roughly a third of what the hotel would have retailed for during the same nights, it’s still a large sum of money and more than enough to stay at some excellent (while not on par with the Waldorf Astoria) resorts in the Maldives.

While doing some more research, I realized that the Waldorf Astoria Maldives occasionally offers package rates with discounts upwards of 30% off the best available rate. These packages also include free transfers, complimentary upgrades to overwater villas, complimentary breakfast, a daily $100 dining credit, as well as double Hilton Honors points.

When taking all of these factors into account, it became evident that redeeming points for these ultra-aspirational properties isn’t such a good deal after all. In many instances, you’re better off finding a great package rate and earning points in the process.

Related: 4 Types of Mileage Collectors: Which One Are You?

In line with the subjective theory of value, determining whether a good or service is worth its price is a tricky task. While it ultimately boils down to our personal preferences, a wise rule to follow is that miles and points lose their value when costs associated with redeeming them equate or exceed the cost of purchasing the same or a similar flight or hotel stay outright. This applies at both ends of the spectrum where it’s generally a bad idea to use your miles or points for long-haul economy class flights where the taxes and airline fees match or sometimes even exceed the price of a cash ticket.

Similarly, as demonstrated in the examples of our Lufthansa First Class flight and stay at the Waldorf Astoria Maldives, where the associated costs of redemption respectively equate to the cost of purchasing a business class flight or a stay at a lesser, but still excellent, resort in the Maldives.