Last-Minute Award Travel: How to Fly in Style on a Whim 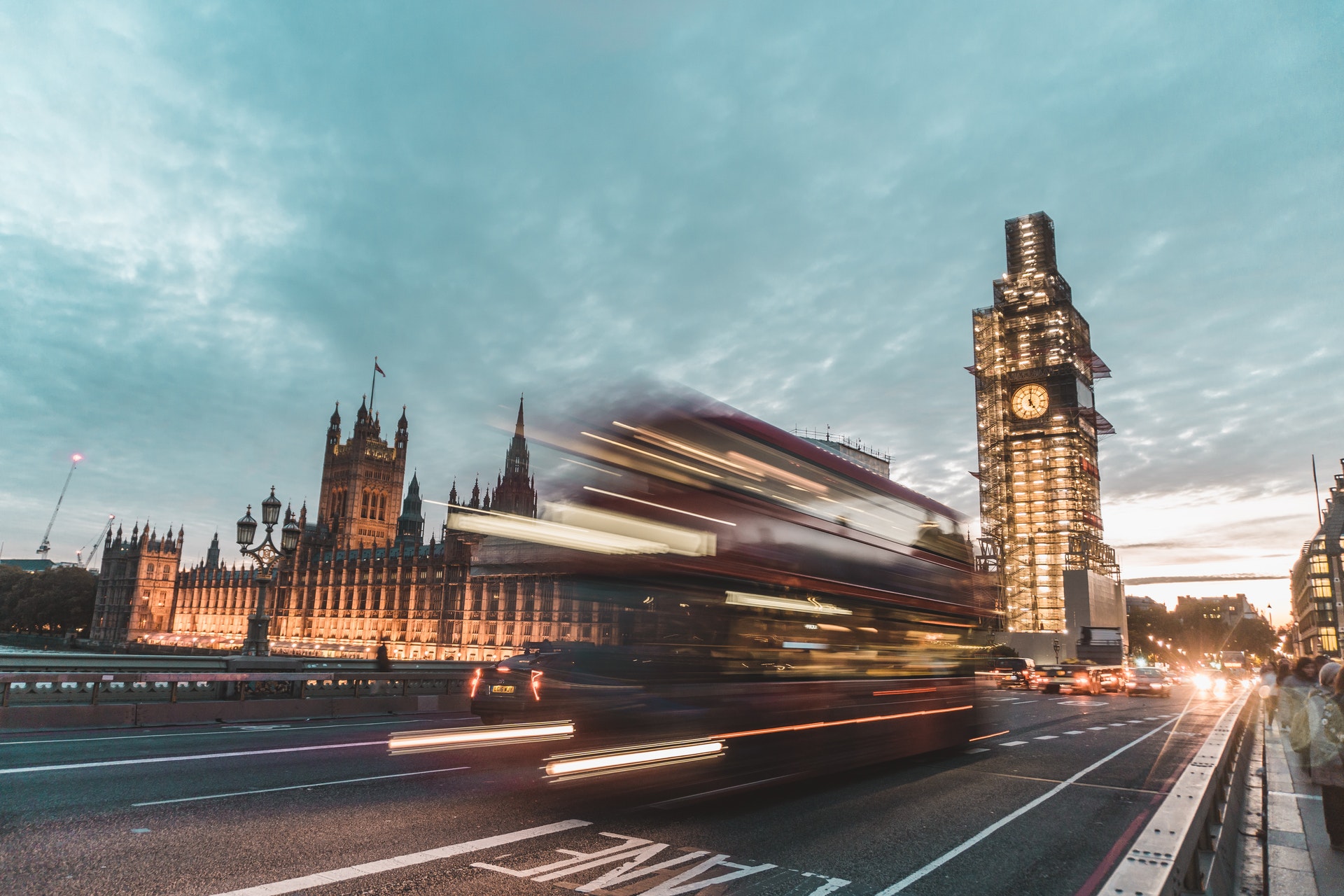 Figuring out the best time to find award availability isn’t always easy as airlines can sometimes be very inconsistent with how and when they release award seats, especially when it comes to inventory released at any other time than the initial release.

In this blog, we will discuss last-minute award availability and how you can leverage spontaneity to find amazing redemption opportunities, as well as which airlines to keep an eye on for last-minute award trips.

Where to Find Premium Award Seats for Last-Minute Travel

Those of us who have booked an airplane ticket in the last two decades will know that airfares are typically cheaper when booked far in advance and more expensive when booked at the last minute. Gone are the days of cheap last-minute tickets as airlines would rather let a seat go empty than sell it for cheap, since the opportunity cost would be higher over time.

Airline frequent flyer programs were designed to give away unsold seats to loyal customers without cannibalizing the sales of revenue tickets. This is one of the main reasons why traveling at the last minute will oftentimes offer the best award availability as airlines are looking to fill seats that would have otherwise gone empty.

Lufthansa is a favorite airline among frequent flyers, and while its Business Class is rarely worth going out of your way to fly, its First Class has won the praises of many.

In the past, Lufthansa released roughly the same amount of award seats to Star Alliance partners as it did to its own Miles&More members. However, this has changed drastically in the last 8-10 years as Lufthansa has reduced access to its praised First Class cabins. Members of Star Alliance frequent flyer programs can no longer book Lufthansa's First Class seats earlier than 14 days in advance.

While this makes it difficult to plan a trip far in advance, it does open up for opportunities to be spontaneous. The airline may, in some cases, release as many as eight seats per flight. In other words, Lufthansa may make the entire cabin bookable with points.

Lufthansa currently doesn’t offer First Class on any of its routes to the United States, but once travel resumes to more normal levels you may be able to fly to Europe via its Frankfurt hub or connect onwards to Asia and Africa if you’re lucky to find availability on all segments.

Air New Zealand is perhaps one of the most difficult Star Alliance airlines to book in Business Class (or even economy class for that matter). The airline is very inconsistent with when (and how many) seats are released.

On its flights between California and Auckland, Business Class availability is more or less non-existent, and the same used to apply for its (now discontinued) routes between South America and Auckland. For flights between Asia and Auckland, things look slightly better as the airline releases seats on these routes around one month in advance, though in many cases you may have to wait until a couple of days before departure. The same applies for its routes to Fiji and Rarotonga, operated by wide body aircraft. Business Class seats on these routes would often become available one or two days in advance, or, sometimes, on the day of departure.

Japan’s All Nippon Airways is similar to many other airlines based in Asia in the fact that ANA is very consistent when it comes to releasing award seats. Business and First Class are released 355 days before departure when the schedule opens. However, it’s usually only one seat per flight as standard, and in some rare cases you may find two seats.

The biggest downside of ANA, apart from the low number of award seats it releases, is how quickly those seats get booked. First Class award seats tend to get snatched the very same day they are released. In case you missed out on the opportunity in advance, there is another chance at 60 days prior to departure. ANA often releases more seats in both Business and First around two months in advance, albeit usually just one additional seat per flight. But, if you wait until the very last minute (approximately 1-2 weeks in advance), you may find up to four seats in Business and two in First. If you’re lucky, that is.

United Airlines has become fairly consistent when it comes to releasing Business Class availability at the saver level for its long-haul routes. The airline typically releases seats 337 days in advance when the schedule opens.

For transcontinental routes, as well as flights to Hawaii and Tahiti, you may be able to find saver availability closer to the departure date. Around 5-7 days in advance for transcontinental flights and flights to Hawaii, and around 2-3 weeks in advance for flights to Tahiti. Other domestic flights are usually filled with upgrades, hence, why award seats in Business Class are difficult to find on the day of departure.

Related: How Far in Advance Do Award Seats Open?

While Lufthansa Group’s network doesn’t primarily focus on pure leisure destinations, the airline group has had to rethink its network strategy as a result of the slump in demand for business travel. Leisure destinations such as Mauritius, Maldives, Zanzibar, San José (Costa Rica), San Diego, Cancun, and Punta Cana are notoriously difficult to find in Business Class using Star Alliance miles.

The reason is the fact that these routes typically have a low capacity in Business Class coupled with the fact that Miles&More members get first dibs on the few award seats available as they are released. Fewer seats on the plane means less of a likelihood that seats go empty.

For Lufthansa’s routes to Cancun, Punta Cana, and San José, Costa Rica, you may be able to find Business Class availability as early as three months in advance. On some departures, Lufthansa may release up to 9 seats — a perfect option for those looking to take a spontaneous family vacation.

Looking to travel somewhere in the next few weeks to a month? If you simply want to experience a First or Business Class flight, we can search around and help you find seats using your points and miles. The more flexible you are with travel dates and destinations will allow for many more opportunities than if you are looking for travel to a specific location on set dates. If you're sitting on some vacation time or have the ability to work remotely, chat with one of our award specialists and we can give you some ideas on where you can travel last-minute — and do so in style!