4 Types of Mileage Collectors: Which One Are You? 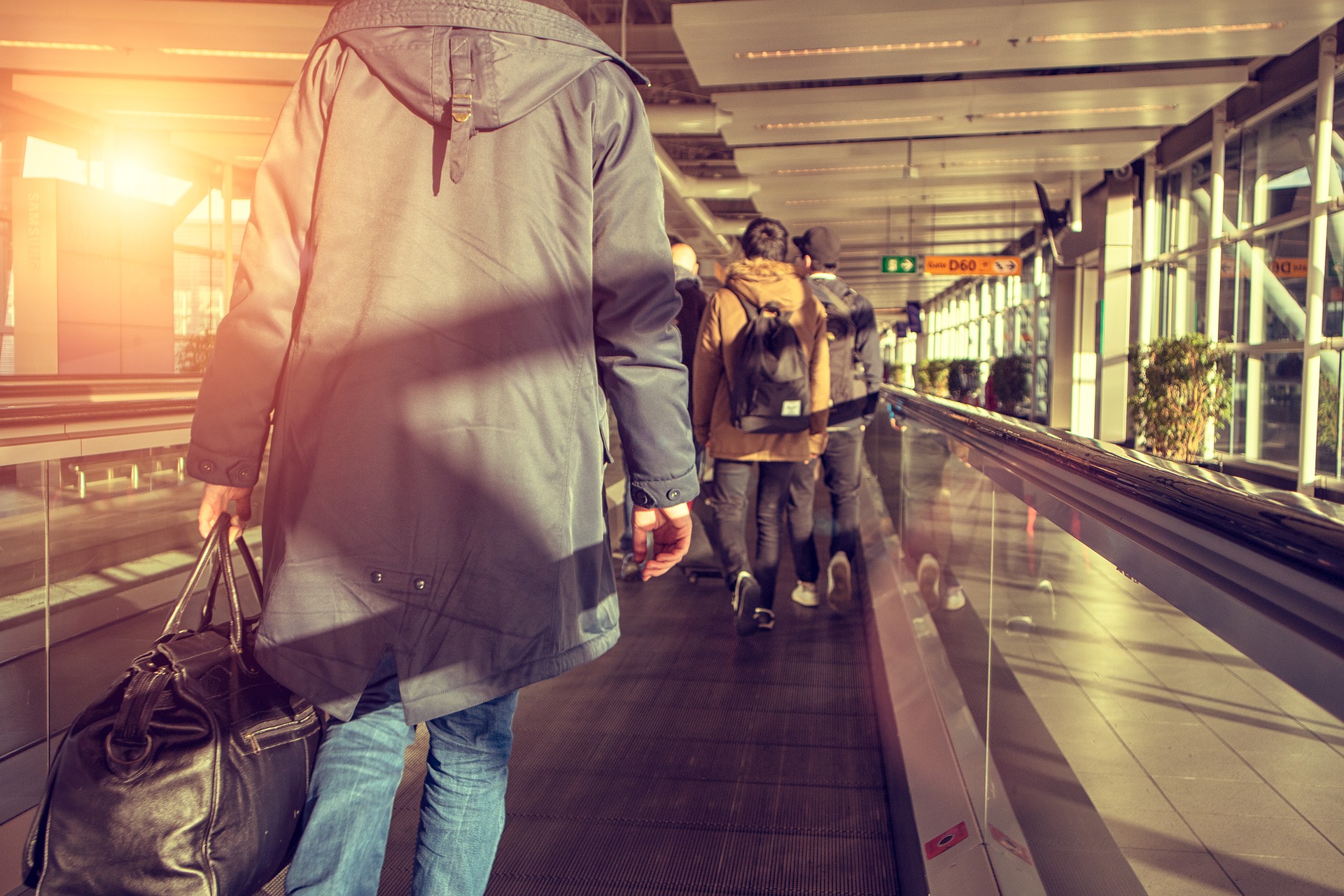 After nearly a decade in the miles and points game, we've encountered a number of different types of mileage collectors. For those of us who are in the know, it’s sometimes hard to fathom that not everyone shares our perspective when it comes to extracting the maximum value from our points.

In this article, we have compiled the four most common stereotypes, from a points perspective, that we've encountered over the years.

The hoarder is typically a small business owner or a road warrior, someone who spends a lot of money on their credit card or travels a lot. The hoarder usually sits with balances well over one million points and refuses to spend them; either because they want to save them for a ”special trip” or that they would rather pay cash because they got a ”great deal”, even though that means spending $5,000 on a business class ticket.

While the hoarder has good intentions at heart, they often find themselves in panic mode, burning miles because they are about to expire. Sometimes, on silly stuff like gift cards or on poor value domestic flight redemptions, essentially defeating the purpose of hoarding in the first place. Though, in most instances, the mileage hoarder is more in love with the idea of maintaining a large points balance rather than actually spending their points.

Related: Buying Miles for Travel: Does It Make Sense?

The Earner and Burner

The earner and burner is typically someone who values instant gratification above anything else and won’t sign up for a loyalty program unless there is an incentive such as a discount on the first booking or bonus miles for new members. The earner and burner doesn’t really care much about elevating their travel experience but rather wants to fly at the cheapest cost possible. This also means that the earner and burner typically doesn’t earn many miles on their trips and the few miles that are earned are either spent as co-pays on paid tickets or on inflight wifi access. Both are colloquially known as the worst uses of your miles and points.

Related: Should You Stay Loyal to One Airline? The Pros and Cons

The maximizer is someone who’s well into the miles and points game, someone who knows how to extract the value of every single mile, though sometimes that gets taken to the extreme. The maximizer keeps up to date with all the blogs and has signed up for every credit card under the sun.

The maximizer is someone who doesn’t necessarily travel for work but rather someone who’s enthusiastic about luxury travel and flying in the pointy end of the plane. Naturally, the maximizer also has elite status with at least two airlines and half a dozen hotel chains. The maximizer expects upgrades on all flights and hotel stays and may throw a tantrum if an upgrade doesn’t come his or her way.

The maximizer understands the value of each mile and tries to optimize their trips based on the best redemption options, both when it comes to best value redemptions but also for the most aspirational redemptions. The maximizer will happily add 40 hours of travel time (and a fight with their spouse) if it means spending more time in a first class suite.

While the maximizer usually carries a healthy points balance, they have no issues with draining their accounts for their annual trip to the Maldives. Letting miles expire or redeeming them for an economy class flight is pure sacrilege for the maximizer.

While the clueless millionaire does enjoy traveling in business class and staying at nice hotels, it’s not something that they’d go out of their way to achieve. And they’d be more than happy to rough it out in economy if it means getting a nonstop flight.

Occasionally, the clueless millionaire will redeem their miles for a business class trip. As they have no clue what their miles are worth, they will oftentimes end up spending half a million miles on a business class ticket across the Atlantic. In reality, the same flights could have been booked for a fifth of the price, had they done their research.

Which category would you fall under? No matter which type you are, we'd be glad to help you redeem your points and miles for the trip that best suits your needs. Send us a text via the chat and let us know what type of mileage collector you are and if you have any upcoming trips.