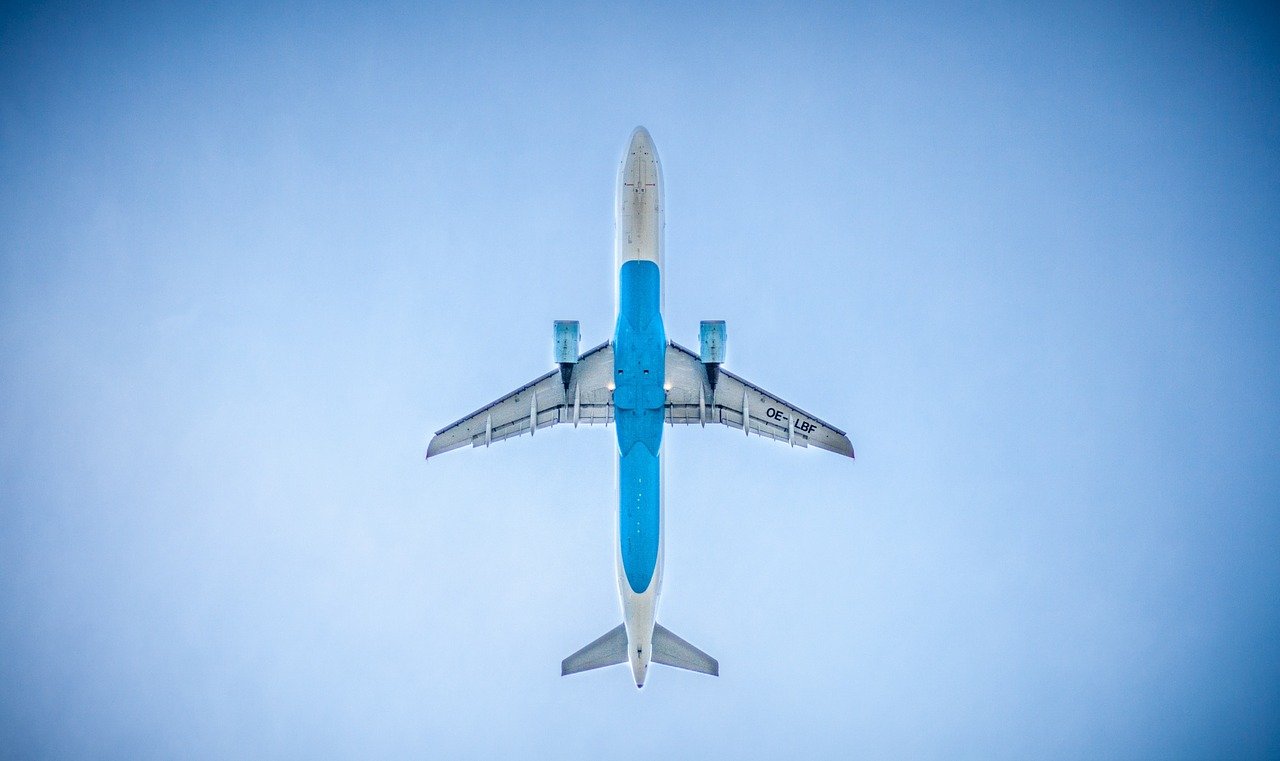 As travel restrictions around the world are starting to ease, airlines are quick to open up new routes to meet the pent-up demand. While business travel will be down for the foreseeable future, leisure travel is what’s leading the recovery, and the new routes that we are seeing from the three major US airlines are primarily leisure oriented.

In addition to new leisure routes being introduced to destinations such as Croatia, Greece, and Iceland since openings have been announced, airlines are also readjusting plans to launch service that had already been planned to commence in 2021.

American Airlines has focused its expansion mostly on the domestic network, with its Miami hub seeing a surge in popularity over the past few months. The airline is exclusively operating its Boeing 777-200ER and -300ER aircraft on its routes from New York and Los Angeles to Miami, as well as on select departures between Miami and its Dallas hub.

American Airlines will also deploy its wide body Boeing 777-200ER and 787-8 on routes from Miami to South America and the Caribbean and it will be resuming its seasonal services from Chicago and Philadelphia to Athens, as well as adding a brand new route from New York to Athens.

Here’s a look at new some of the new long-haul routes being introduced to the American Airlines route map in 2021:

As for Delta’s plans to fly to Cape Town in 2021, the launch date for the new circle route, which flies nonstop from Atlanta to Johannesburg, then on to Cape Town before returning nonstop from Cape Town back to Atlanta, has been pushed back a sixth time. What was initially planned to launch on October 24, 2020, has now been postponed until August 1, 2021.

Here’s a look at some of the most exciting new long-haul routes Delta is adding to its route map in 2021:

Similar to American, Delta is also upgrading a number of domestic routes from smaller narrow body to larger wide body aircraft. The affected routes are mainly to Hawaii from its hubs in Seattle, Salt Lake City, and Minneapolis that are getting upgraded to the larger Airbus A330 and Boeing 767 aircraft.

Related: Variable Award Pricing: The Good, The Bad, and The Ugly

United Airlines is resuming its summer routes from Newark to Reykjavik and Athens, and adding a brand new service to Croatia. In addition, the airline is adding new flights from Chicago to Reykjavik, and from Washington D.C. to Athens to meet the increased demand.

Here’s a look at some of the many new long-haul routes United is launching in 2021:

Hawaii is also a hot summer destination as many Americans choose to stay within the borders. While United is already operating nonstop flights from all of its hubs into Honolulu, they are also adding new routes from Newark to Maui, and Chicago to Kona.

The flight from Newark to Maui is operated with the Boeing 767-300ER in the low density configuration, seating only 167 passengers but with a whopping 46 Polaris Business Class seats onboard. This aircraft was previously operated on business traveler heavy routes from Newark, Chicago, and Washington DC to London. Using it for a leisure destination is rare, though it goes to show that well-heeled leisure passengers are propelling the return to profitability.

Related: 11 Ways to Travel to Europe with Points and Miles

Possibly the most anticipated new routes of 2021 are JetBlue's plans to start flying to London. The airline just started selling tickets for flights from New York-JFK to both London Heathrow and Gatwick airports. Flights will begin as soon as August and the flights will be operated by its Airbus A321LR aircraft, which feature a revamped Business Class cabin complete with suites that have sliding doors. Although the airline had also planned to launch service from Boston to London in 2021, those plans are now being pushed further ahead to 2022.

New JetBlue flights to London that are currently available for booking include: