Credit Card Rewards: How to Transfer Points and Get the Maximum Value from Your American Express Card 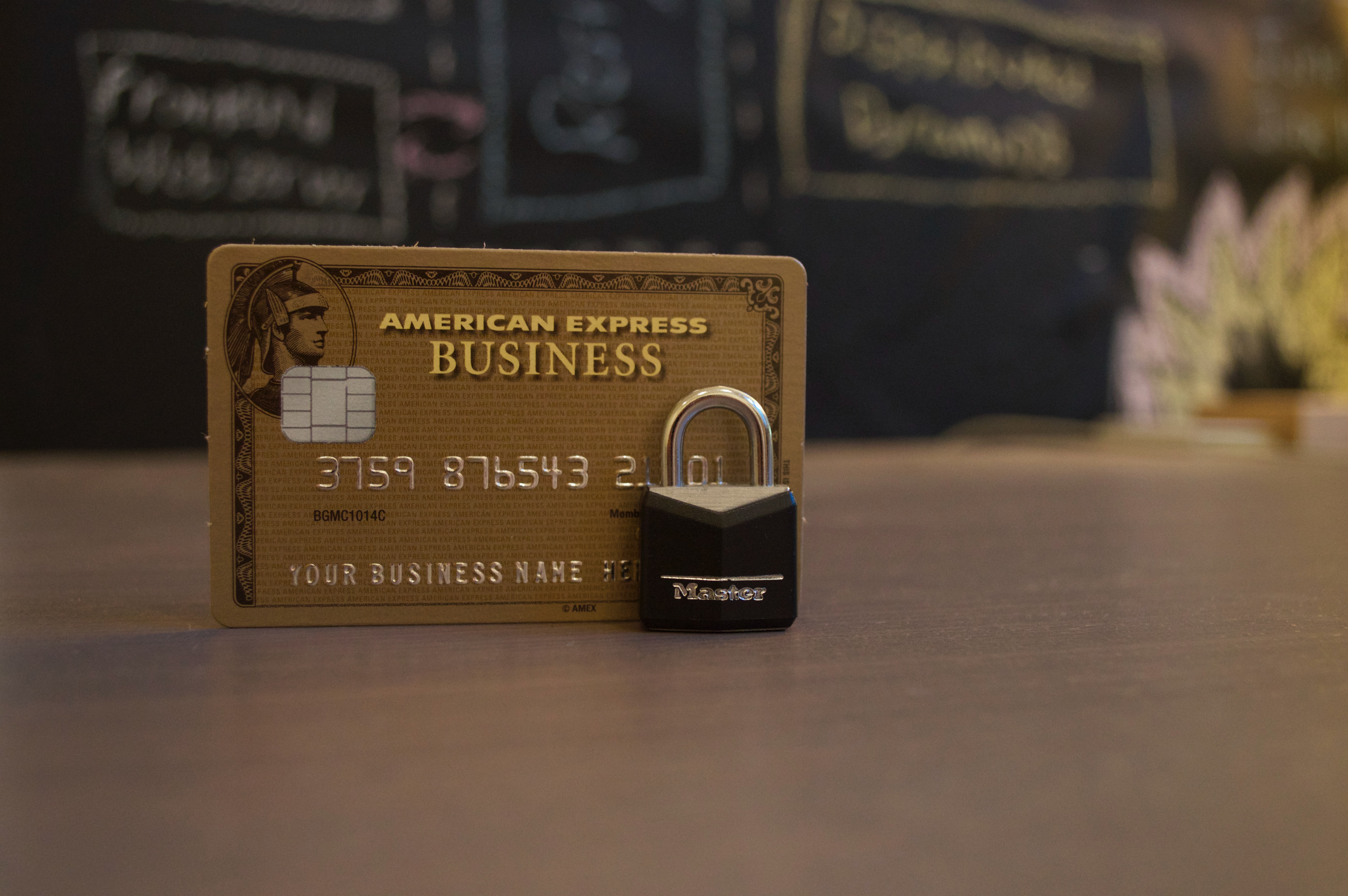 Want to get the most out of your American Express card? Here’s the scoop on how to work your Membership Rewards to get the maximum value from your credit card. Some of the highlights:

No matter what American Express card you have — whether it’s a basic Green card or the perk-heavy Platinum — you should be earning Membership Rewards points every month. Membership Rewards is a valuable credit card program that earns you points on every purchase you make. These points are a valuable commodity that can be cashed in to use on trips, hotels, free plane tickets, and more.

If you’re not paying attention to how many points you have and how they can be used, it's time for a wake up call. (And if you have an Amex card and don’t know what Membership Rewards are, you’re going to thank us.)

As the name implies, Membership Rewards involves points that can be transferred to a multitude of airline frequent flyer programs and hotel loyalty programs to get great rewards — though in this article, we will mainly focus on how you can transfer your points to blue-chip airline partners to get the maximum value.

How the System Works

Amex’s Membership Rewards points are rewarded through credit card spend. Some Amex cards require a small annual fee for the privilege of earning these valuable points, while others include it as part of your suite of services. (Spoiler alert: If you need to pay an annual Membership Awards fee, it's worth it.)

The typical earning rate is one point per dollar. Additionally, bonus points are rewarded based on certain spend and card categories. Amex has additional cards and ways to earn points, but here's a quick snapshot:

One of the major benefits of using transferable points currencies such as Membership Rewards is the fact that each airline partner sets its own prices for award tickets and controls the award inventory on its own flights. In other words, you have the availability to chose the transfer partner based on who will offer you the lowest price in points versus which program has award seats available. American Express partners with the following airlines:

The transfer ratios for the majority of partners is 1:1 with the exception of AeroMexico (which uses kilometers instead of miles), jetBlue (which uses a revenue-based rewards program), and El Al (which has chosen to forego the traditional mileage setup completely). In practice, this means that one Amex Membership Rewards point equates to one mile in the partner program of your choosing.

Confused? The value of Amex's partner airlines can be illustrated in the following example:

The Pay-Off: If you're willing to spend the time and effort, you can save 55,000 miles to get the same ticket by migrating your American Express Membership Rewards points to Virgin Atlantic instead of All Nippon Airways.

Amex has a category of blue chip airline transfer partners that offer superior value for the points, either in terms of low award pricing, good award availability, low surcharges, and flexible routing rules — or a combination of all. These blue chip partners are the transfer partners that Chatflights is most likely to recommend to our clients, thus making them the programs that will see the highest number of bookings.

Here’s what you need to know about each of those partners.

Air Canada is a member of Star Alliance, the biggest of the three global airline alliances with 27 member airlines and over 1,300 destinations. This opens up the Membership Rewards program for some amazing redemption opportunities. Some of the pros and cons include:

Here are some of the best redemptions with Singapore Airlines:

All Nippon Airways Mileage Club is another great program that provides excellent value for the miles, not only for their low award rates but also for the fact that ANA has consistently been ranked as one of the world’s best airlines by Skytrax.

Here are some of the best redemptions with ANA:

Singapore Airlines has consistently been ranked as one of the best — if not THE best — airlines in the world. A major part of this comes down to their consistent service and cutting-edge onboard experience. The airline has historically been very restrictive when it comes to releasing award seats in first and business class to its Star Alliance partners. Long-haul premium cabin redemptions are generally not possible with most major Star Alliance frequent flyer programs.

Here are some of the best redemptions with Singapore Airlines:

Virgin Atlantic’s Flying Club is an often overlooked frequent flyer program. This is mainly from the fact that unlike the previous three, Virgin is not part of a global airline alliance. Instead, Virgin partners with a dozen different airlines from different alliances, including Delta, Air France - KLM, Singapore Airlines, All Nippon Airways, Air New Zealand, Virgin Australia, and more. Delta recently acquired a 49% stake in the company, and in addition, Virgin Atlantic recently became part of the SkyTeam transatlantic joint venture. ‍

Here are some of the best redemptions with Virgin Atlantic:

So far we have discussed transferrable points currencies and the transfer partners that offer the best value for your points. Membership Rewards also allows you to transfer points into the frequent flyer program for several US carriers, including Delta's SkyMiles. The SkyMiles program has received big praise for its treatment of Elite members, mostly with regards to upgrades. The area where the program has received some flack is the actual value of the miles. Delta has consistently devalued its miles to the point that the airline has done away with award charts completely. Instead they offer a dynamic pricing model for all awards, both on its own flights and also on partner airlines.

Here's the best redemption with Delta:

Europe: A round-trip business class redemption from the US to Europe will set you back 210,000 SkyMiles (at the very minimum) if you elect to fly on Delta. On a partner airline however, the same redemption will set you back 150,000 miles. Incidentally Virgin Atlantic is a great partner for these redemptions as Delta (unlike Virgin) does not impose hefty fuel surcharges.

READ MORE: Upgrades – What You Need to Know