Top Tier Elite Status: Which US Airline is Best 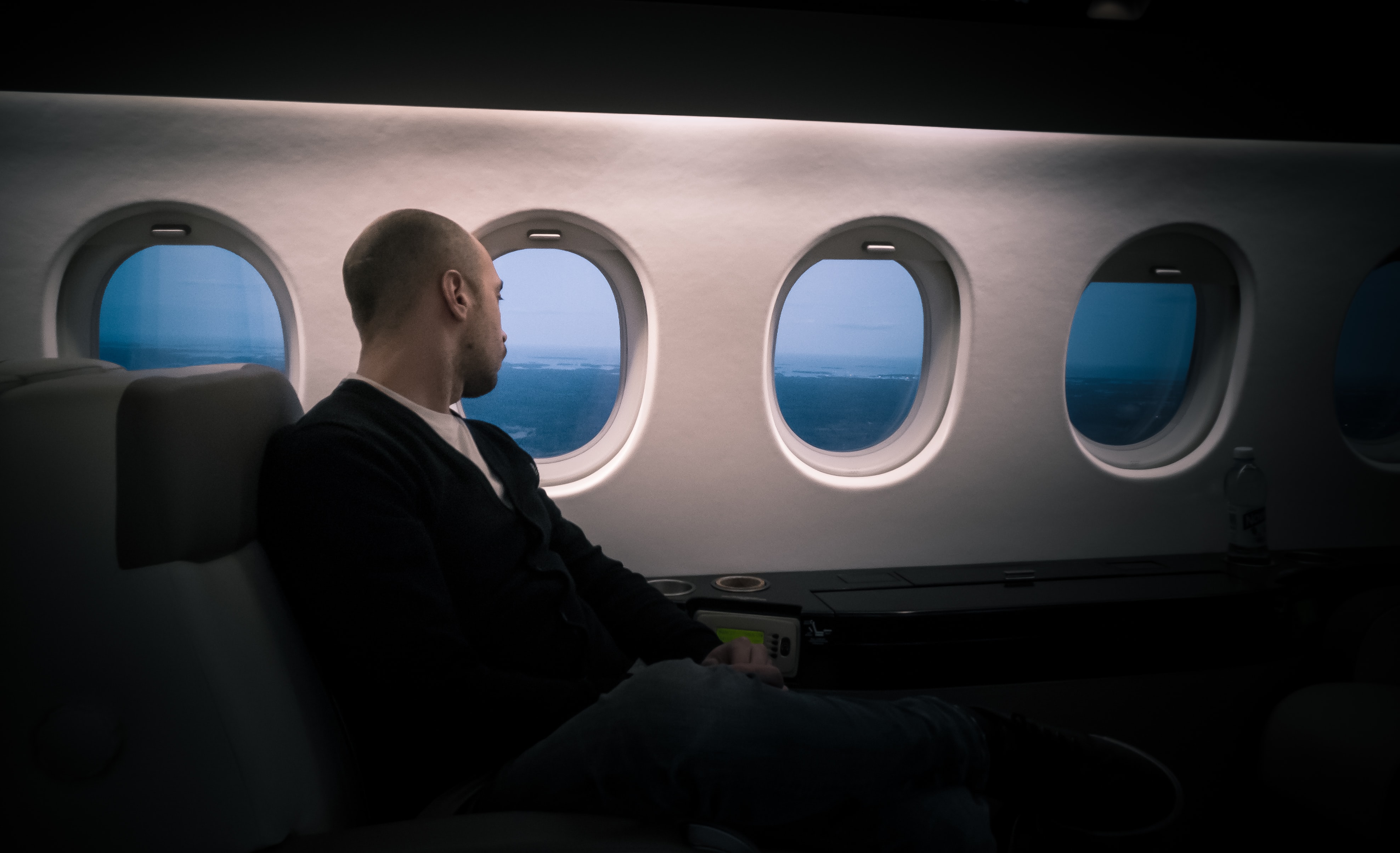 ‍Want to get ultra-elite status with American, Delta, or United? We break down what it takes to get there, plus all the perks you get.

If you saw the George Clooney movie Up in the Air, you know just a little bit about the perks that getting elite status with an airline can bestow. Free upgrades. Lounge access. Waived fees. Red-carpet airport treatment. The list goes on.

It’s no wonder that reaching top-tier elite status is a goal of many frequent flyers.

In most cases, being loyal to one airline will pay dividends in the long run. But is elite status worth it? And what airline gives the best perks to its loyal members? Here, we take a deep dive to find out what perks and benefits you can expect to receive as an elite member at the highest tier with the three biggest US airline carriers — American Airlines, Delta, and United Airlines.

Just a note: We’re only going to be covering the highest published tiers of each respective airline. The three major carriers also offer secret invitation-only status to the crème de la crème of loyal passengers. Keep an eye on future articles to find out more about that ultra-elite level and how you can get there.

Read on for the ins and outs of top-tier elite status, but first, here's a sneak peek at some of the winning perks from each program:

Earning elite status used to be a fairly straightforward process back in the day. Each flown mile in coach used to equate to one elite qualifying mile, and once the magic threshold of 100K miles was reached you were awarded with a shiny black Executive Platinum card. Nowadays, however, the process isn’t as straightforward.

American Airlines has consistently been ranked as one of the best airlines when it comes to upgrades. Here are a few things to know.

The major upgrade perks of being an Executive Platinum member include:

Here are the benefits for Executive Platinum members when it comes to international flights.‍

As far as partner benefits go, American Airlines is part of the OneWorld Alliance and as such Executive Platinum equates Emerald status — the highest tier.

Executive Platinum members benefit in a few other ways.

Diamond Medallion is the highest tier of Delta’s SkyMiles program. Reaching it requires:

Ardent Delta aficionados have been vocal in their praise about the airline’s upgrade policy, but it can be a mixed bag.

Here’s what you get:

Unlike American and United, Delta offers their Diamond Medallion members the option to select between nine different benefits that best suit their needs. Diamond members are given a choice of three benefits, though some restrictions apply. These benefits include a choice between:

Delta is a member of the SkyTeam Alliance and Diamond Medallion equates to SkyTeam Elite Plus which is the highest tier recognized within the alliance. ‍

Premier 1K is the high official tier of United’s Mileage Plus program. Reaching it requires:

Following the change of the qualification requirements, United also revamped its upgrade structure. In the past, United offered regional and global upgrade certificates. Now, this is what it looks like:

Here’s what you get:

United Airlines is a member of Star Alliance. Here's what you get:

READ MORE: Upgrades – What You Need to Know

And the Winner Is…

Ultimately, it shows that it pays to be loyal to one airline: