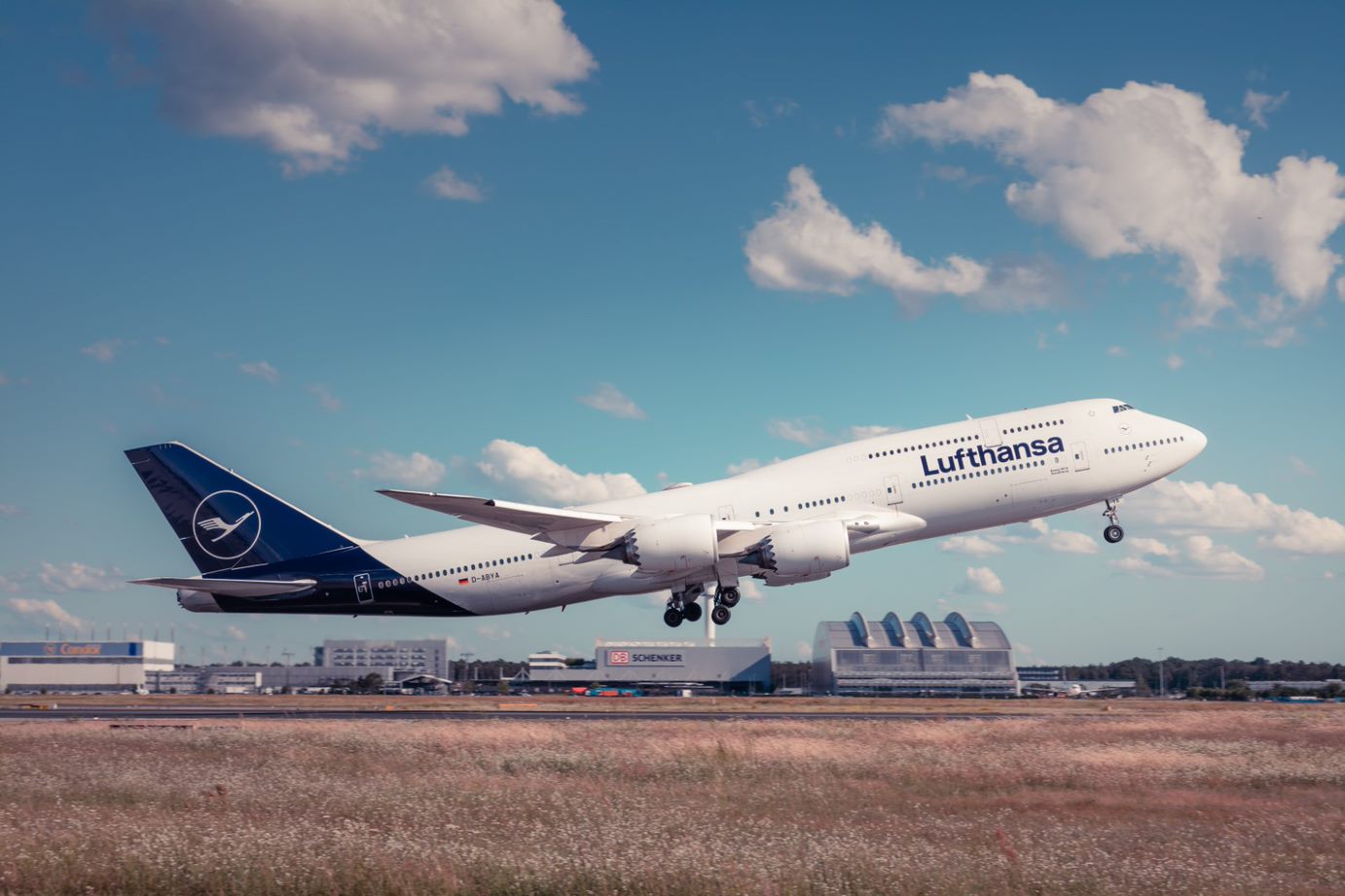 It’s the news we’ve all been waiting for: Lufthansa will redeploy the Boeing 747-8 on its routes to the United States.

Starting June 11th 2021 the airline will deploy the aircraft on its route from Frankfurt to Chicago. This will be followed by Frankfurt to Los Angeles, Miami, and Newark on July 1st. Lastly on August 1st and September 1st the aircraft is expected to return to New York JFK and Houston respectively.

Over time however, the demand for first class decreased mainly as business class evolved into fully enclosed suites and offering direct aisle access, but also as fewer companies could justify paying the premium for sending their top brass in the pointy end. Throughout the mid to late 2010s Lufthansa gradually phased out first class from its fleet, and by 2019 the cabin was featured exclusively on its Boeing 747-8, Airbus A340-600 and Airbus A380 aircraft.

As the pandemic hit, Lufthansa retired its entire Airbus A340-600 and A380 fleet meaning that the only aircraft to feature a first class cabin would be its remaining 19 Boeing 747-8s, which is currently the largest aircraft in its fleet.

With international travel grinding to a halt in 2020, Lufthansa chose to park the majority of its Boeing 747-8 fleet and replace them with the smaller Airbus A350-900 on all of its routes to North America. These aircraft don’t feature a first class cabin onboard, meaning that for the first time in decades Lufthansa would not offer any first class seats to the United States.

The airline was initially planning to redeploy the Boeing 747-8 to its US routes at the start of the 2021 summer schedule on March 30th, but due to the travel bans that remained in place this has been pushed forward.

Lufthansa’s move to redeploy the Boeing 747-8 to the US on June 11th 2021 is a vote of confidence for the recovery of international air travel. Many European countries including Greece, Croatia, France and Spain have opened or are planning to open its borders for US citizens this summer. At the time of writing, the United States still has a travel ban on non-US residents entering the country from Europe, though many expect this ban to be lifted in the coming weeks.

What This Means for Redeeming Points

The reintroduction of first class on Lufthansa’s US routes is great news for those looking to redeem their Amex, Chase, Citibank, Capital One points, as well as airline miles.

Lufthansa is a member of Star Alliance which means that points from the above mentioned credit cards can be booked via their transfer partners. As Lufthansa imposes high fuel surcharges of upwards of 2000 USD per person on first and business class itineraries originating in the US, our best advice is to transfer your points to a frequent flyer program that doesn’t pass these fuel surcharges on to the passenger.

Air Canada Aeroplan, United MileagePlus, Avianca LifeMiles are three Star Alliance transfer partners that don’t impose fuel surcharges. A roundtrip ticket in First Class between North America and Europe will set you back between 174,000 and 240,000 points depending on which program you chose to redeem with.

It’s worth noting that Lufthansa releases its first class award seats to Star Alliance partner airlines 14 days in advance, and while there are no guarantees for award seats to be released within this timeframe, with a little bit of luck and flexibility it’s possible to find upwards of eight award seats on the same flight. In most cases however, you’re most likely to find two seats per flight.