How to Use Alaska Airlines Mileage Plan 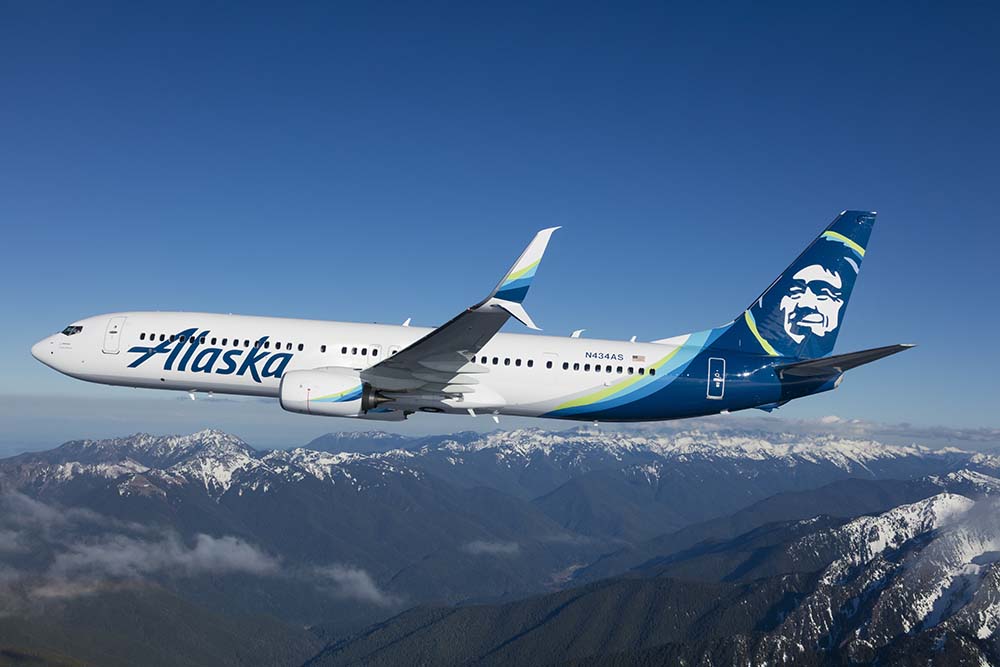 Alaska Airlines is a US domestic airline with hubs in Anchorage, Seattle, Los Angeles, Portland, and San Francisco. On the surface, Alaska Airlines may not seem very spectacular, but the fact of the matter is that the airline has one of the best frequent flyer programs in the US.

Alaska Airlines has for many years remained independent from the three major airline alliances (that will be changing in March of 2021 when they are set to join Oneworld), which has given Alaska the opportunity to partner with a number of different airlines, including some of the world’s best.

Alaska Airlines is an outlier in the fact that it hasn't moved towards a revenue-based program with variable award pricing. To the contrary, it has managed to maintain the old earning model by awarding miles based on the distance flown, and for reaching elite status there is no minimum spend requirement.

Furthermore, award flights are priced based on fixed charts rather than variable pricing. This provides some excellent redemption opportunities on partner airlines.

Alaska Airlines partners with some of the world’s best airlines. This presents excellent redemption opportunities. Each airline has its own award chart and the general rule is that you can only fly one partner + Alaska for adding domestic connecting flights to the same itinerary.

A few examples of what you can book with Alaska Airlines miles include:

One of the best ways to maximize your Alaska Airlines miles is to book flights on Cathay Pacific. A one-way ticket in First Class from the US to Asia costs 70K miles. You can maximize your redemptions even further by flying to South Africa which costs the same amount of miles, and add a stopover in Hong Kong along the way. In other words, you can fly almost twice the distance at no additional cost.

One-way Business Class flights from the U.S. to London can be redeemed for just 60k Alaska miles plus $213 in airline taxes/fees. Compare that with $729 in taxes/fees when booking with either British Airways or American AAdvantage miles and you're saving over $500 by booking with Alaska Airlines Mileage Plan. If you book British Airways' flights with Cathay Pacific Asia Miles, you'll also get a reduced fuel surcharge, where taxes/fees for one-way flights from the U.S. to London come out to around $340 — lower than through British Airways or American, but still higher than through Alaska Airlines.

A round-trip award redemption for nonstop British Airways flights between the U.S. and London will require around $750 in taxes/fees using Alaska miles. If using other programs, it's best to split the bookings into two separate one-way flights to reduce the fuel surcharges, because round-trip bookings with the other programs mentioned can require taxes/fees of up to $1,770!

Alaska Airlines has an online booking tool that allows you to search for availability and book award tickets on a majority of its partner airlines. The booking tool allows you to search available dates across a monthly calendar which gives an overview of the available dates. Some airline partners, such as Cathay Pacific, are not bookable online, and in order to search the availability you’ll need to use a different Oneworld search engine, either British Airways or American Airlines.

American Airlines has a search tool that’s similar to Alaska's but with some added functionality (e.g being able to filter out nonstop flights when using the monthly calendar view). The award inventory for Cathay Pacific flights shown on the American Airlines website is the same that can be booked by Alaska. Note down the flight numbers and call the airline to book.