Why You Should Change Your Mentality About Frequent Flyer Miles, Points, and Credit Card Rewards 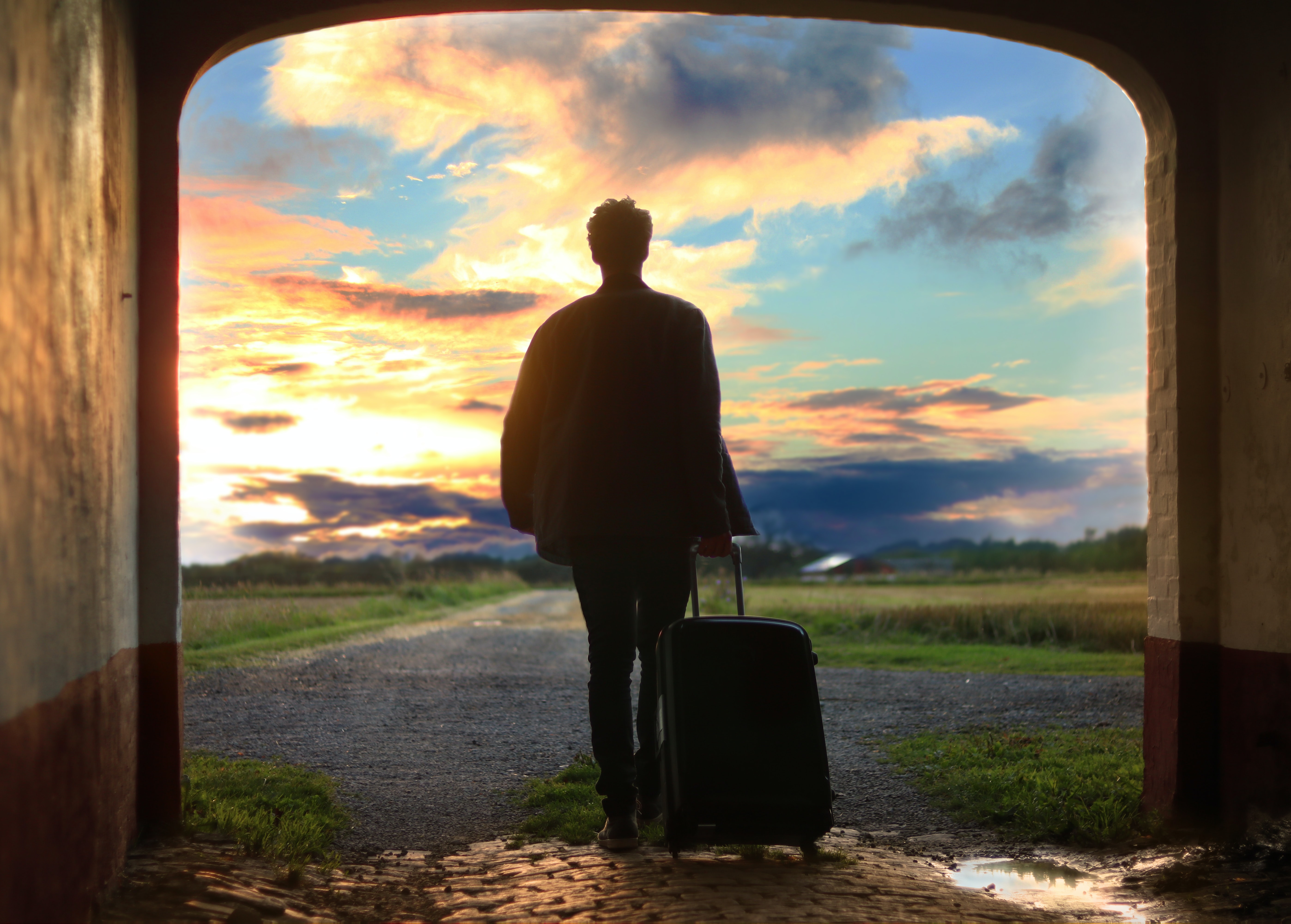 Everyone knows frequent flyer miles and credit card rewards are valuable, but there are opposing schools of thought when it comes to how you cash in those hard-earned points:

• The Impulsives: People who use miles and points as a short-term solution, converting them into cash to reduce credit card bills or using points to book domestic plane tickets.

• The Dreamers: Long-term planners who view miles and points as more of an aspirational opportunity, saving them up to book the trip of a lifetime.

Today, we’re going to look at not only the facts but also the psychology about saving versus spending and give you a peek behind the scenes into how airlines play the miles game. We predict that you're going to walk away with a whole new mentality when it comes to how you approach your miles and points.

So here's the question: Would you buy Tesla stock and sell it for 1% cash back or would you hold onto it until you can make 10% on your investment? Your answer should inform how you approach miles, as well.

"Our advice: Miles are like stocks. They will eventually pay dividends."

Understand the Concept of Pricing

Another important part of award booking is understanding that airlines offer award seats for points in two different ways — fixed and variable pricing — and one of them is much more beneficial than the other.

Here's how it works:

This chart below illustrates the concept using a booking on United Airlines. Some things to note:

Other airlines only offer variable pricing on their own flights, and fixed pricing on flights with partner airlines. For example:

"It’s smarter to save points for a trip in business class than use them for economy class flights."

But here's the question: Why have the airlines chosen to do business this way? There's unsold inventory, so why wouldn't airlines let go of those unsold seats for small amounts of points given that they wouldn’t have been sold anyway?

Airlines don’t want to publish extremely discounted prices — it’s not good for business. Instead, it's better to have a points system as "camouflage." This is why the more beneficial fixed pricing is often only available on partner airlines. They don't want to discount their own brand to their own members.

So clearly, when you realize that you’re looking for award seats with fixed, not variable, pricing, you've got a better understanding of the points system and are well on your way to hacking the system.

Get to Know the Psychology Behind Points

Another reason people spend their miles quickly or hoard them comes down to pure psychology.

“We, as humans have an innate desire to reach goals and objectives and cards and points allow us to do this,” says Frank Burns, professor of hospitality management at the University of New Haven. “We want to work toward goals that we find are a stretch, but are achievable. It gives us a sense of self worth.”

Ten years ago, the editors at Psychology Today did a study to see why and how people get hooked on loyalty programs. This is how it was organized:

The takeaway here, according to the Psychology Today report: If you are going to use a loyalty program, focus on how much more you have to spend to get a reward and not on the total number of points that you have accumulated so far.

And Professor Burns agrees. As you get closer to your goal — like a business class ticket — it will feel much more rewarding than if you spend your smaller points earnings.

Another 2015 report looked at why loyalty programs work and found that the concept of gamification helps drive how we interact with these programs.

As humans, we are naturally predisposed to gaming, which works by encouraging people to engage in desired behaviors and showing a path to mastery.

For example, with the airlines, you usually need to earn 25,000 to buy your first economy class ticket with points. As travelers get closer to that goal, they start to accelerate their behavior to get to that threshold. They get hooked.

Professor Burns concurs: “For some people, the long range planning is tonight — they’re looking for instant gratification. For others, they need to map it out and graph it and see how many points they need to get those tickets to go to Bermuda. They’ll spend thousands of dollars to get it right and set those goals to get that next level.”

In the end, according to Burns, travelers get hooked on the payoff for being loyal, for playing the game, and for staying in the game. And when they achieve that bigger reward, “the sense of satisfaction is so much greater.”

So, here's what you want to do: Play the game. Find your endgame and focus on it. Ignore the free flight you could get from Detroit to Phoenix, and reach for the stars — or in this case, how about a first class ticket to the Maldives? There's no sweeter reward than that. 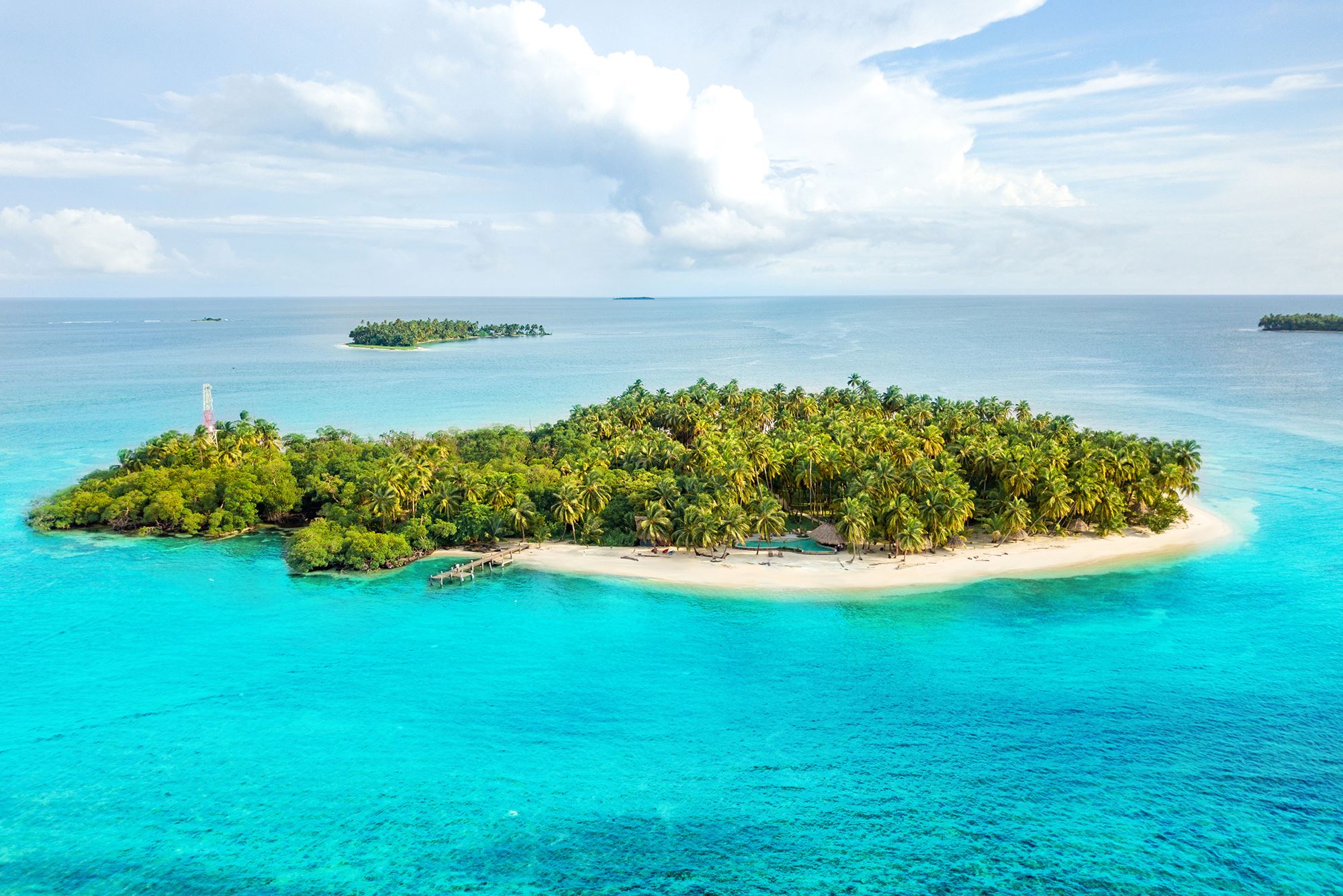 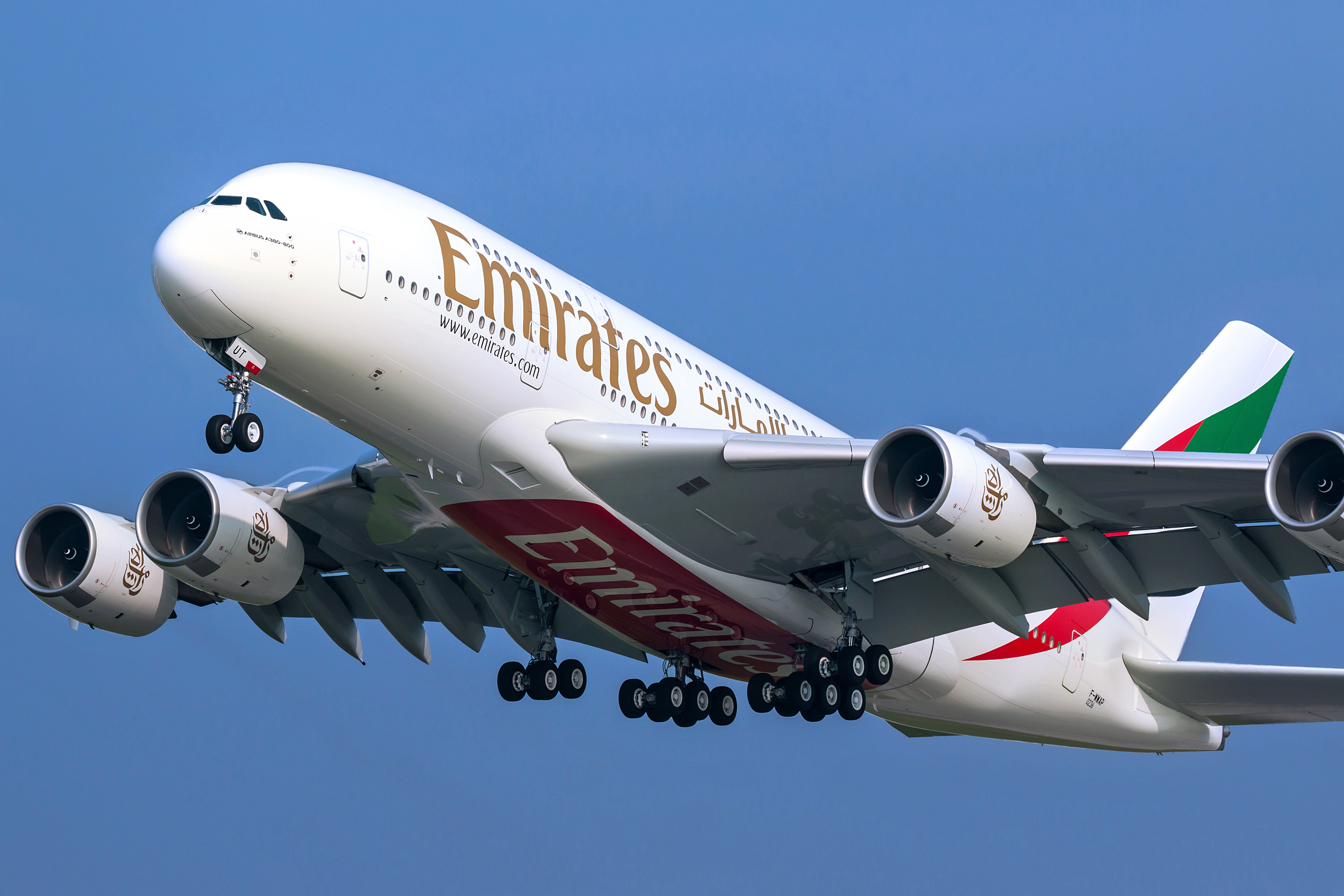 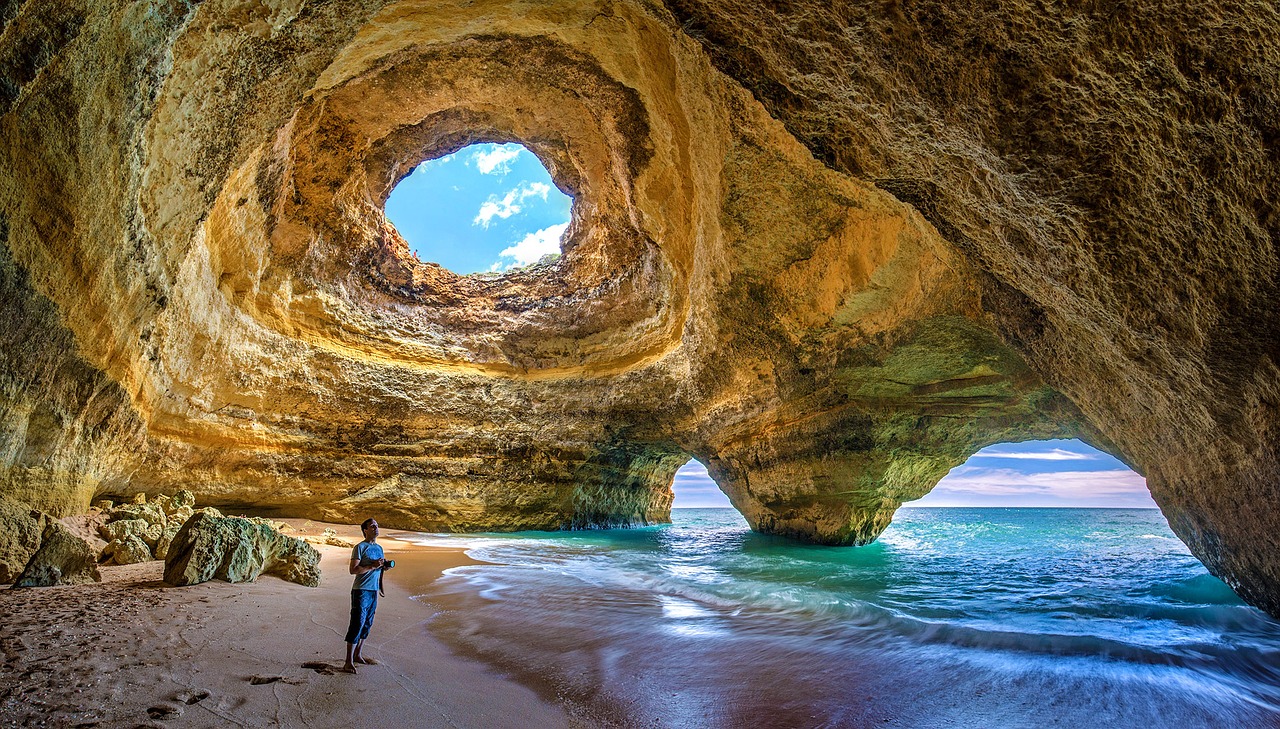